A guitarist, composer, producer and engineer, Anthony has been working professionally in the music and audio industry for over 20 years. In that time he has worked in many facets of both the creative and technical sides of the business. His work has been broadcast on many networks including Global, CTV, CBC, PBS, FOX, Discovery, CityTV, Slice, OLN, TSN, Wild, Speed and the Outdoor Network to name a few. He has edited/mixed/produced tracks that have been featured in many television specials including the 2013 Juno Awards; 63rd primetime Emmy awards; CBC’s Gemini award winning special “Season of Song”; the 2011 Holiday Festival on Ice (CBC); Rick Hansen – A concert for Heroes (CTV); CCMA’s Holiday Special (CBC); and The Tenors “Lead With Your Heart” (PBS Special). As a musician he currently tours with platinum selling recording artists The Tenors and has had the opportunity to perform with, David Foster, Paul Anka, Jann Arden, Johnny Reid, Kenny G, Charice, Jackie Evancho, Lee DeWyze (American Idol), Justin Hines, Kelly Levesque, Natalie Grant, Stephan Moccio and many of north America’s top symphony orchestras.

Adam demonstrated a passion for music at a very young age. He began performing professionally at 13 and over the years has played with numerous bands and musicians including Dallas Green (City and Colour), Remigio Pereira (The Tenors), Art of Dying (Warner Music), Chuck Jackson (Downchild Blues Band), John Finley (Rhinoceros), George Oliver (Mandala), R&B singer Jay Douglas and Cheryl Lescom (Ronnie Hawkins) and John Cleveland Hughes (Frank Zappa, Iggy Pop) to name a few. A multi-talented musician, singer and songwriter, Adam now works closely with Anthony on a number of different TV series that air on both network and cable TV in Canada, the US and abroad. He has had music featured in the television series The Angler and Hunter, The Canadian Tradition, The Aviators, Out There with Melissa DiMarco, Big City Fishing and Legendary Motorcar, and has also had music placed in a number of indie films and documentaries. Adam is a multi-instrumentalist and enjoys writing everything from rock to reggae. 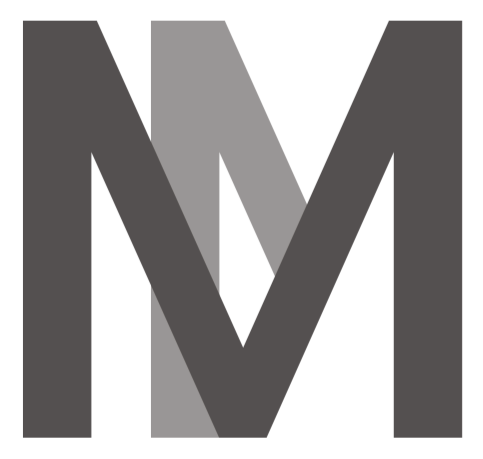